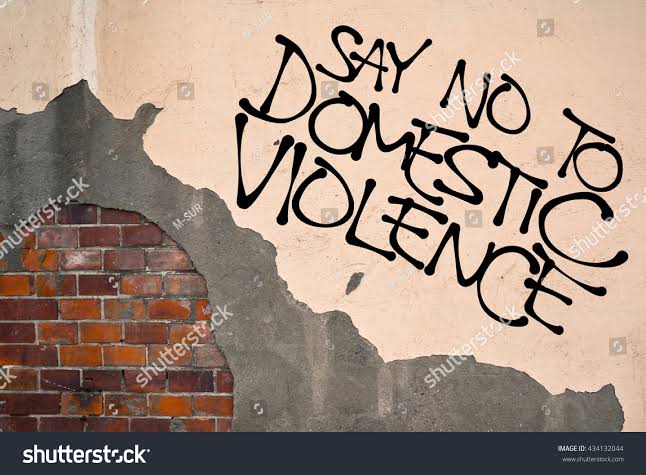 A non-governmental organisation, Boys Quarters Africa, in partnership with Connected Development, has unveiled a boy-focused club targeting boys and men in ending violence against women and girls.

The club was launched at the third edition of the International Boy-Child summit organised and sponsored in Lagos by Voice Global with the theme: “Redefining Masculinity 3.0 — Raising Boys, Reshaping Men and Transforming the Society.”

In a statement the Executive Director of Boys Quarters Africa, Mr Solomon Ayodele, stated that the organisation was championing the boy-child initiative to entrench the right values in the boys and ultimately ensure a better society.

Ayodele stated that the annual summit had led to partnerships with some states Gender Affairs units including Lagos and Enugu.

He stated: “We have been able to engage 10,517 boys, we are mobilising 1,000 boys and men through Project SABI, with the focus of reaching men in the informal sector and also setting up gender-based violence desk in Parks.”

The Executive Director, Technology & Operations 9PSB, Dr Ruby Onwudiwe, was also quoted as saying that boys needed good role models and as such, Boys Quarters Africa, was in the business of busting myths.

Onwudiwe, who declared the summit open said: “What we are doing today is to draw awareness on some of these issues, and to reorient our mind to raise men of good character.

“This year’s boy’s summit is focused on redefining men, and transforming the society; we are looking for change agents and raising boys who are emotionally balanced.

“We need change agents who will break the cycle of domestic violence, aggression and change the rhetoric of what a real man should be.”

The summit also had viewing centres in some states including FCT-Abuja, Adamawa, Ebonyi, Ogun, Bornu, Ondo and Enugu.

These centres had a cumulative number of over 3,000 boys, who watched the Lagos event.

He advocated for things that could positively affect their lives.

Also, the panelists spoke on the issues surrounding the Boy-Child, and how to reshape their mindset toward transforming the society.

According to the News Agency of Nigeria (NAN), in his goodwill message, Mr AbdulAzeez Musa from Voice — Oxfam in Nigeria, said boys were going through a lot of problems and needed protection.

He said: “In the north, boys are kidnapped and they are made to join fight; they (boys) need to be educated.

“This summit is a step to help people become advocates in their own spaces, and also to change the narrative on how boys see themselves.”