HomeHEADLINES“My hands are clean and I have come to serve,” says Edoga
HEADLINES 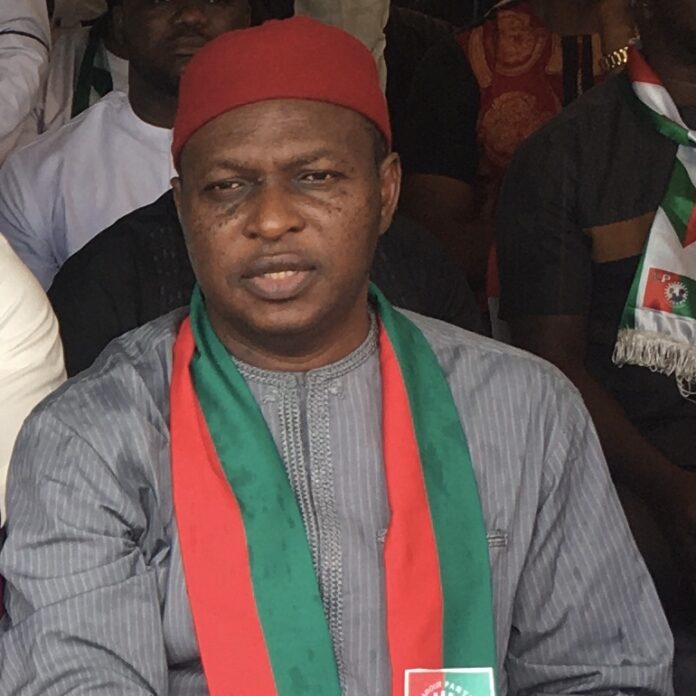 At a reception on Thursday in Eha-Amufu, organized by the seven autonomous communities in Eha-Amufu, Isi Uzo Local Government Area of Enugu, Edoga told a crowd of his kinsmen, friends and supporters that, “I am prepared. I have served and a servant deserves his release and independence. No one, except an ungrateful heart will deny how I have served in this state.

“I am committed to serve Eha-Amufu, Isiuzo and Enugu State as I have before and will continue to do.”

Edoga described the occasion as one of “the happiest days of my life,” and recounted how he served the late Joe Nwodo, supported and worked for the electoral victories of former governor Chimaraoke Nnamani and incumbent governor, Ifeanyi Ugwuanyi.

The former commissioner and presidential aide restated his unwavering commitment which has seen him record unprecedented successes in his duty and called for “anyone who has evidence that I took money while I served the state, let him come toward.”

Over 30 support groups and different wards joined the seven communities and hordes of cultural dancers at the reception held at the St Philip’s Anglican Church Eha- Amufu to welcome Edeoga.

The chairman of the organizing committee, Pastor Robert Eze, said “this is a glorious day for us. We decided to welcome home an illustrious and worthy son and our ambassador.

“He has represented us as a commissioner and served government in different capacities and we, his kinsmen decided to pray for him in his aspirations. This is a reception for prayer.”

Under a clement weather,  members of the clergy led by Right Reverend Daniel Olinya Bishop of Eha-Amufu Diocese  and traditional council of elders, led by David Anukaenyi, Onorogu of Ega-Amufu prayed for Edoga.

The high point of the prayer session was the handing over of the traditional scepter (ofo) to Edoga by Anukaenyi.

Edoga promised to stand on the prayers in his campaigns as he pursues his gubernatorial ambition.