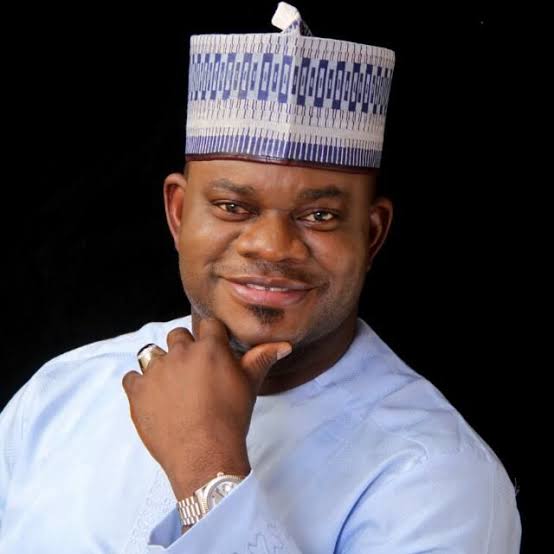 OVER 600 women groups led by the Nigerian Women Arise For Nigeria (NIWAFON) are gearing up to support Kogi State Governor, Yahaya Bello

in his bid to emerge the All Progressive Congress (APC) presidential candidate at the party’s national convention.

In a statement in Abuja on Tuesday, the National Coordinator of NIWAFON, Dr Hanatu Adeeko, said that the group was also carrying out aggressive delegates’ mobilisation for Bello.

According to her, no efforts would be spared in ensuring the emergence of Bello as the APC presidential candidate.

She said this would be the first in a long while “these women on their own would come together in their numbers to lead a political movement.

“We have observed closely the people that have shown interest in the presidency and if we continue to keep quiet, the change we desire may not manifest.

“This is the reason we are getting directly involved in mobilising delegates.

“More than 600 women groups, drawn from different parts of the country, and across all sectors of the economy are involved in what can be described as the first-of-its-kind one-on-one delegates’ persuasion.

“Some of the women groups involved are from Non-Governmental Organisations, Civil Society Organisations, professional bodies, women in media, politics, market women as well as top women entrepreneurs, among others.

“We have taken it upon ourselves to collectively canvass support for Bello, who we know has demonstrated the ability to resolve the myriads of challenges confronting Nigeria.”

Adeeko noted that, the group agreed that the nation required someone with pedigree, youthfulness and capacity to succeed President Muhammadu Buhari.

According to her, NIWAFON has moved in to prepare delegates by providing them with the necessary information that would guide them in making an informed choice at the convention.

She Bello, as governor, had redefined governance in Kogi with a verifiable performance.

This, she said was especially in the areas of women and youth empowerment, poverty alleviation, infrastructure development, and health care delivery, among others.

Adeeko said: “No state has given more positions to women than Kogi and the state is getting it right in critical areas.

“Bello must know that once he has women on his side, he can go to sleep. We believe in his capacity and will make it happen.” (NAN)