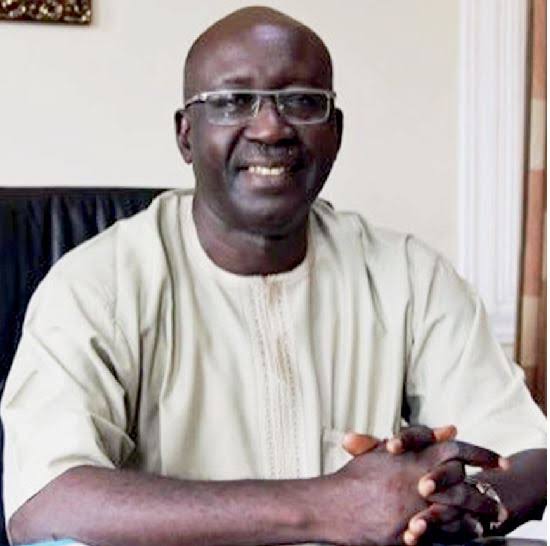 The Peoples Democratic Party, (PDP), confirmed with the Independent National Electoral Commission, (INEC) on the rescheduled dates for the party’s primaries

In a letter to the National Chairman of the electoral commission, PDP stated the new order of the primaries. Aspirants for the state houses of assembly seats will face the delegates at the primary billed for May 21, 2022.

The letter signed by the party’s national chairman, Senator Iyorchia Ayu and the National Secretary, Senator Samuel Anyanwu, noted that the primary for the aspirants  for the House of Representatives seats will hold on May, 22, 2022.

The primary to select the candidates to contest the 109 senatorial seats was billed for Monday May 22, 2022.

The governorship primary will take place on May 25.