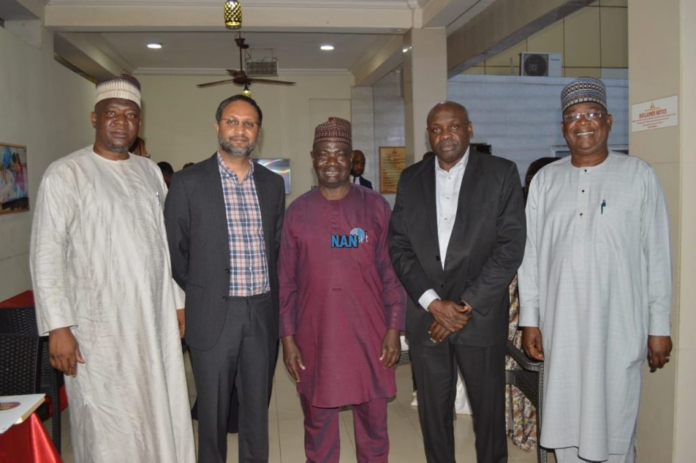 At a meeting in Abuja on Tuesday with the federal team in charge of NG-CARES, led by Mr Aso Vapkoraye, the chairman, Federal NG-CARES Technical Committee, Raju said, “it has been a wonderful interaction with the officials of NG-CARES. I was involved during the designing process of its operation.”

According to him, “learning from the authorities on where they stand today is something that refreshes my memory and education on this.

“What I have learned also is that the project has been activated and they have moved forward in setting up implementation arrangements.

“Now, they are on the process of getting the results on ground. It is an exciting stage for all of us as we move forward.”

According to him, the World Bank is looking forward to learning more from NG-CARES officials as it gets results that have impacted on Nigerians.

He said: “While they are providing cash transfer to the poor, grants to farms, agricultural input to farmers, we will also like to see the impact of the programme on the lives of individuals and improvement on the lives of the poor and vulnerable.

“The first year target is very important, the government has some promising results to share with us in the results frame work and it will be important to make sure that those results are indeed reliable.

“So, I look forward on the team going into the states to verify the implementation results.”

He said the team informed the practice manager about the challenges and recommendations that they have, which they want the World Bank to consider moving forward as it would help the project to have adequate impact.

“He has offered some advice, given his level of knowledge about social protection in other countries and what the team should do going forward,’’ he said.

The National Coordinator of NG-CARES, Dr Abdulkarim Obaje, commended the practice manager for the opportunity to interact with the officials to share their achievements and challenges.

According to the News Agency of Nigeria (NAN), he was optimistic that the pace of the implementation of the programme would be accelerated, and hopes that before the end of the year, NG-CARES would record substantial success in terms of the results that would be posted.

On the credit facility given to the team, Obaje assured that “we are going to work round the clock to ensure that the $750 million NG-CARES World Bank credit is used for the benefit of poor and vulnerable Nigerians.”

Vapkoraye described the meeting as timely and said that the Federal Government was zealously putting all efforts toward the success of the programme.