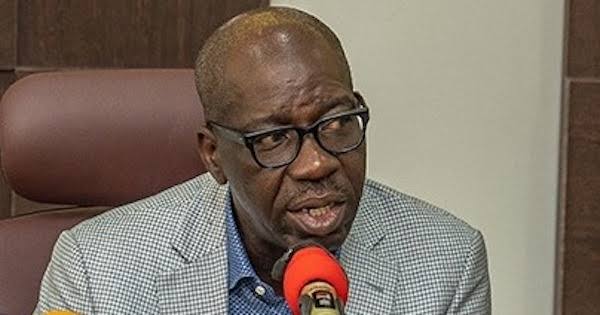 THE Governor of Edo State, Godwin Obaseki, has raised the alarm about the impact of the ‘Obidient’ movement on the chances of the ruling All Progressives Congress and Peoples Democratic Party (PDP) at the 2023 presidency elections.

The ‘Obidient’ movement refers to the supporters of the presidential candidate of Labour Party, Peter Obi.

In a video published by the AIT, which has now gone viral, Obaseki noted that youths in Nigeria no longer want APC and PDP.

“The future of our politics is changing. If you have been watching the level of disenchantment with the existing political parties.

“I’m sure in all our homes, we have people who call themselves ‘Obidients’. Ask them which party you belong to, they say ‘Obidient’ They don’t want us.

“They’re not talking about APC or PDP. They’re looking for alternatives.”

Also, the former National Chairman of the All Progressives Grand Alliance, Victor Umeh, has said that the mass movement trailing the presidential aspiration of the Labour Party candidate, was giving APC and PDP “sleepless nights” and “serious scare.”

Speaking with journalists in Anambra, Umeh said, “The support of Nigerians for the former Governor of Anambra State and the presidential candidate of the Labour Party, Obi, is giving sleepless nights and serious scare to members of APC, PDP and other parties ahead of the 2023 elections.

“The APC, PDP and other political parties are afraid of Peter Obi because of his resolve to banish poverty and ability to manage resources.”